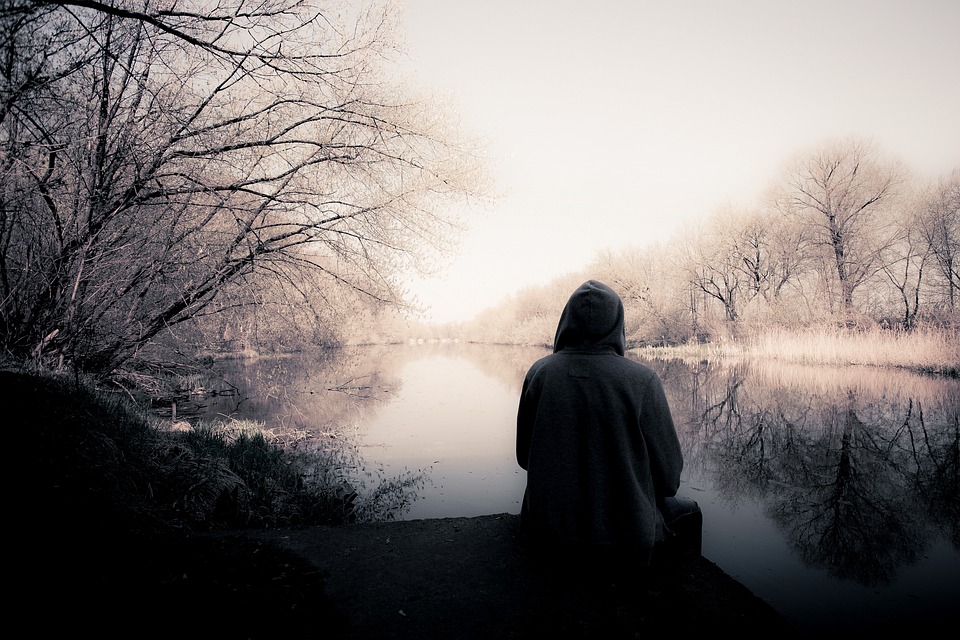 The male gender has been brought up to be tough, strong, and not afraid. Frowned upon in society if showing any sign of weakness, he tends to hold his feelings in and “tough it out” at all costs. Due to this wrongdoing on society’s part, men hesitate to seek treatment for their anxieties for fear of being looked down upon as less than a man.

Anxiety in a man often reveals the same symptoms as those involved at the onset of a heart attack. The symptoms of chest pain, shortness of breath, and/or a pounding heart often are pushed aside. Even worse because men are more apt to suffer a heart attack as are women, this could prove to be not only an undiagnosed case of anxiety, but a heart attack with the possibility of it being a fatal heart attack.

The only good thing about this is that women suffer more from anxiety than a man does. Accounts of anxiety in women are much higher in number than in a man. However, is this really an accurate account? Women will often seek help much sooner than a male will for anxiety, if a man will do so at all. Often times a man will just suffer in silence or instead rely on self-medication in the forms of drugs and alcohol to hide his fears and calm his nerves. Could this be why there are twice as many male alcoholics as there are females?

Some of the more common male anxiety ailments are generalized anxiety disorder, agoraphobia, panic disorder, and social phobias. Recognizing the symptoms and seeking treatment for them is nothing to be ashamed of. With proper treatment, a male has a better success rate than a female from preventing recurrent symptoms.

The key here is for society to stop making men feel inadequate if they do not measure up to every other man. Just as women are different as are men. We are all human with feelings and emotions, some more fragile in the sensitivity aspect and this includes men as well.

It is only because we have made them feel wrong for expressing this side of them that men feel they have to hide this. Therefore, in the long run, society is hurting the male gender and preventing them from expressing their thoughts and emotions. This also increases their stress level and prevents them from taking care of their anxieties and fears. They are made to feel that they have to hold it all in. Could this also be why more men are having heart attacks?

If you have a male in your life young or old that has symptoms of anxiety that they are clearly trying to hold back and that is preventing them from seeking help you must encourage them to consult their doctor. Let them know that there is help available and that they do not have to suffer with their problem.

3 Ways to Get Clear on Why You Care So Much

Stop Worrying About What People Think