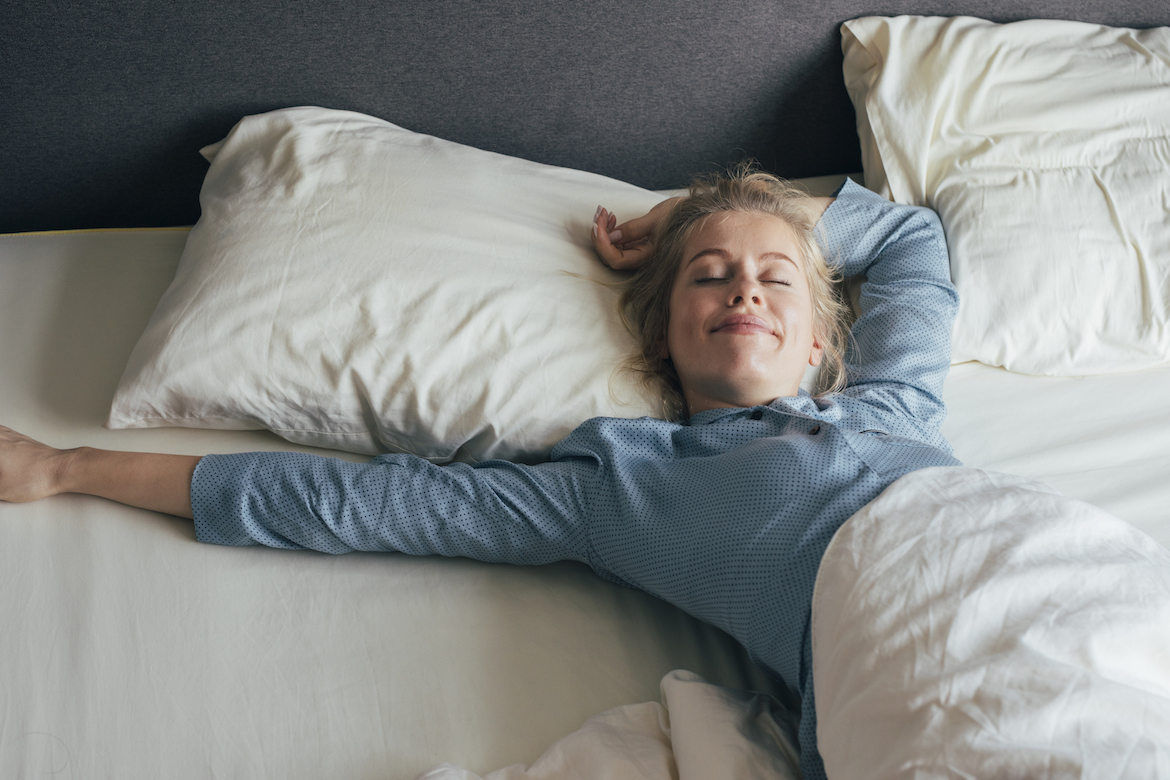 It’s pretty tough to overstate the importance of getting regular, high-quality sleep for good health—or rather, to think of a body function that isn’t supported by consistent zzzs, from your immune system (sleep mediates inflammation) to your neurology (REM sleep cycles moderate mood). But when you add together all the effects of sleep on the body, there is one organ’s health that is particularly boosted by it whenever it’s good, and negatively impacted by it when it’s bad—and that’s your heart.

In fact, sleep is so important to your heart’s regular functioning that according to a study published last March parsing different metrics that factor into cardiovascular health, researchers recommend adding good sleep to the American Heart Association’s (AHA) Simple 7—the org’s list of heart health-boosting daily habits. Now, based on an AHA statement released last week on the connection between obstructive sleep apnea and a decline in heart health, it’s becoming even more clear how essential it is to get 7 to 8 hours of uninterrupted sleep every night. And that’s especially worth reiterating given the spike in “corona-somnia” (aka pandemic-induced insomnia) this past year, plus the fact that more than 50 million Americans struggle with getting consistent sleep.

While there are a variety of factors that can play a role in disrupted sleep (and, in turn, the heart problems that can stem from it), the recent AHA statement called out obstructive sleep apnea (OSA), in particular, for a reason: It’s widely under-recognized and un-diagnosed, says Yerem Yeghiazarians, MD, an interventional cardiologist at the University of California San Francisco Medical Center and chair of the scientific writing group for the American Heart Association. About 34 percent of middle-aged men, and 17 percent of middle-aged women, meet the criteria for sleep apnea—which shows up in the form of snoring, lapses in breathing, fragmented sleep, and daytime sleepiness—but far fewer are actually diagnosed and treated.

“It’s important to highlight that patients can now be screened for sleep apnea using a home sleep study kit, and if they’re not tolerant of a CPAP machine, there are alternative therapies.” —Yerem Yeghiazarians, MD

“Patients often think that in order to diagnose sleep apnea, they’ll have to spend the night in a sleep center,” says Dr. Yeghiazarians, “so they may not bring it up with their doctor.” Another common misconception is that the only way to treat it is with a CPAP (continuous positive air pressure) mask worn each night. “It’s important to highlight that patients can now be screened for sleep apnea using a home sleep study kit, and if they’re not tolerant of a CPAP machine, there are alternative therapies such as an oral appliance, positional therapy, and lifestyle interventions.”

And as for why the AHA is suggesting more regular screening for sleep apnea, in particular? They’ve found that it’s present in 30 to 50 percent of people with high blood pressure, and in up to 80 percent of those with resistant or hard-to-treat high blood pressure. Not to mention, sleep apnea has been linked with heart-rhythm disorders, higher risk of heart attack, and worsening heart failure, according to the AHA statement.

These negative heart-health implications of sleep apnea also speak to the broader connection of poor sleep and heart disease. While all the underlying mechanisms connecting the two are not known, there is evidence that speaks to a few key causes.

1. It interrupts your body’s natural recovery and recuperation

This is the biggest one to note: When you’re asleep, especially in the deep non-rapid eye movement (NREM) phases, your heart rate and breathing rate slows and your blood pressure goes down—but whenever you wake up throughout the night, each of those metrics quickly spikes, adding stress on the heart.

Dr. Yeghiazarians cites that evidence of increased sympathetic nervous system activity (as opposed to the restful parasympathetic nervous system activity typical of good sleep) as one likely reason that disrupted sleep may trigger heart issues. And there’s research to support the fact that these frequent rises in blood pressure throughout a fitful night can lead to a higher daytime blood pressure, too, which is a common symptom of several kinds of heart disease.

2. It can cause changes in your blood vessels

Dr. Yeghiazarians also cites endothelial dysfunction—when the lining of your heart’s blood vessels fails to do its job, and they constrict rather than staying wide open—as a potential connector between insufficient sleep and heart disease. And that’s backed up by research, too: A 2014 study measuring the vascular function of people who had partially restricted their sleep, versus those who hadn’t, found that those getting less shut-eye had poorer blood flow.

3. It can slow your metabolism

If you’re wondering what metabolism has to do with your heart health, consider this: We know that a bad night of sleep can trigger higher blood sugar levels and disrupt the appetite-regulating hormones ghrelin and leptin, messing with your metabolism and leading you to potentially eat more during the day than you normally would. This type of metabolic dysregulation is another one of the negative health effects that Dr. Yeghiazarians cites as a potential link between poor sleep and heart disease—and likely the reason why interrupted sleep, and specifically, sleep apnea, puts you more at risk for diabetes and obesity, too.

4. It can stress your immune system

Ahh yes, back to sleep and immunity—a topic we followed all too closely over the past few months, given the evidence to support sufficient sleep’s beneficial effect on the body’s immune response to a vaccine. While sleep and immunity are linked in several ways, the most relevant one for heart health is how the immune system keeps inflammation in check while you snooze. So, when you don’t get enough sleep, inflammation can subsequently rise, which is likely why sleep deficiency can lead to the chronic, systemic inflammation associated with atherosclerosis (a heart condition caused by plaque buildup in blood vessels that limits blood flow).

Prioritizing good sleep (and checking in with your doctor, if you’re having trouble sleeping on the reg) can help you reap all of sleep’s heart-health benefits—and of course, many perks beyond that. Getting regular, sufficient sleep will have you in a better mood, less fatigued during the day, and more productive, says Dr. Yeghiazarians. 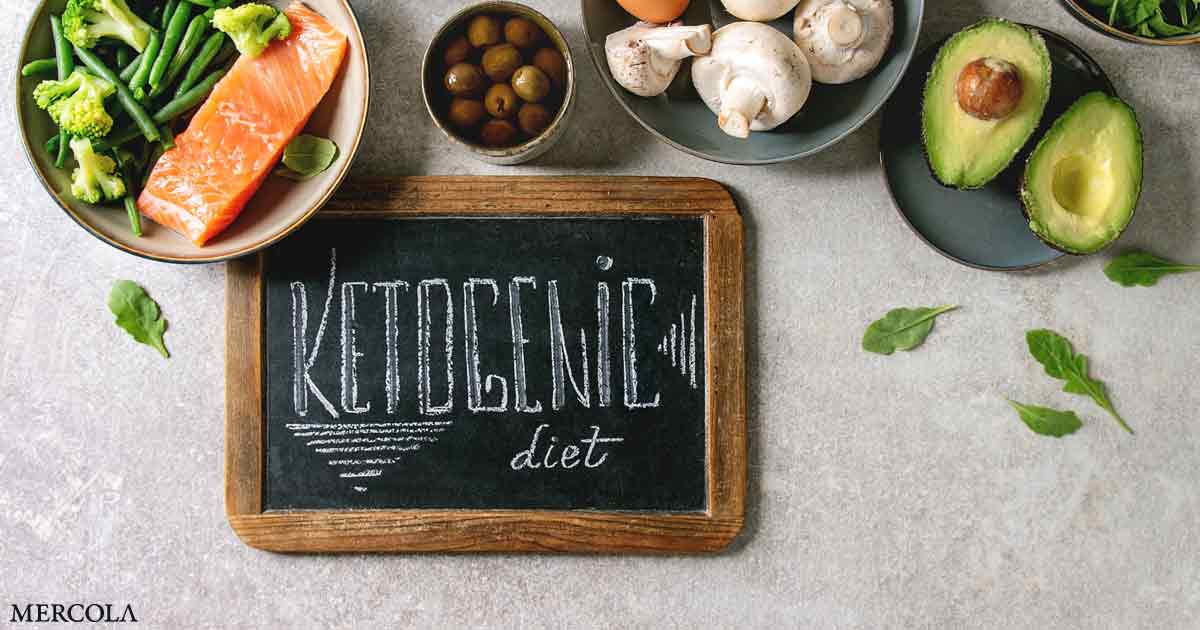